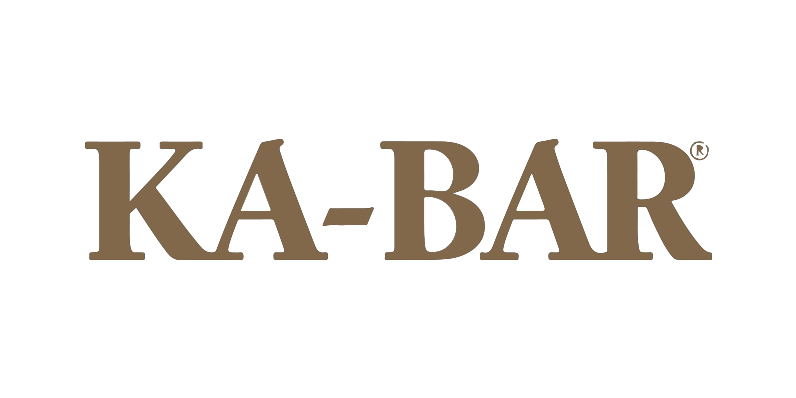 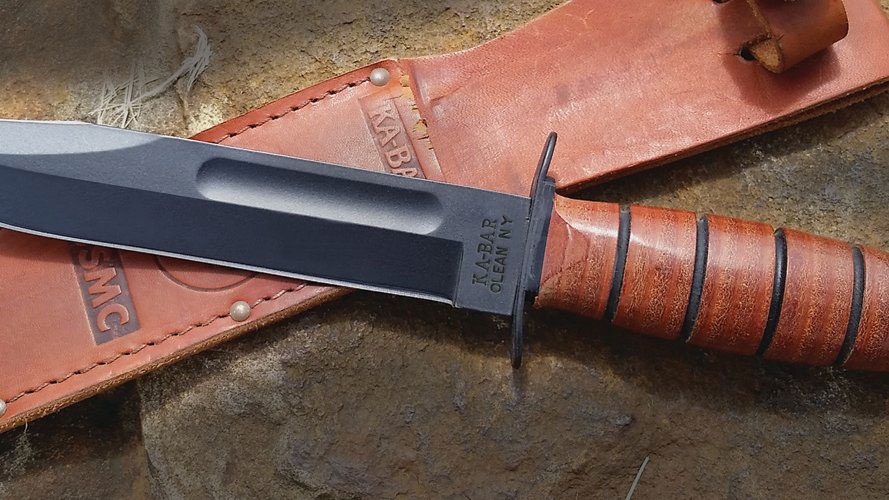 On December 9, 1942, after the start of World War II, KA-BAR submitted a knife to the United States Marine Corpsin hopes that it would become a general issue to that branch of the military.

Working with the Marine Quartermaster Department the original design was revised and production began of an improved fighting
and utility knife for the Marines.

As the War escalated, the USMC KA-BAR knives became so well recognized for their quality and so abundant in number that “Kabar” became
the name by which many referred to this knife pattern, regardless of whether the knifewas manufactured at the actual KA-BAR facility.

The USMC KA-BAR was adopted by not only the Marines, but also the Army, Navy, Coast Guard and Underwater Demolition Teams. Years after World War II, many KA-BAR knives were  unofficially reactivated in the Korean, Vietnam, Desert Storm, and Iraqi Freedom conflicts.

Today, the original USMC Fighting and Utility Knife remains the first choice for many men and women of service who carry it as their personal knife option. It is also a favorite of adventurers, survivalists, outdoor sportsmen and,
of course, knife collectors who know that this knife deserves a
place in their collection.